DORIANS (Macedonians were Dorians as were the Spartans)

Legends which survived among the Dorian's and which have come down to us through Pindar, Herodotus and other ancient writers, say that the earliest ancestors of the Dorians were Makednoi (that is, Macedonians), who migrated to Doris from Pindos, more precisely from the Lakmos region. Since it has already been seen that the Dorians took their name from Doris, where they formed themselves into one ethnic group by the union of the local inhabitants and the newcomers, it can readily be inferred that the name Makednoi and the mention of Pindos as their original homeland do not refer to the whole of the Dorian tribe but just to one of its component groups - not the Hylleis, however, because these had settled in present-day Sterea Hellas earlier. Ancient texts containing echoes of fragments of a very old lost epic about Aigimios say that the Dorians stood in danger of attack by the Lapiths, that the king of the Dorians, Aigimios, sought the help of Heracles in return for the reward mentioned above, and that Heracles repulsed the Lapiths and established the Dorians in a region from which he had driven out the Dryopians. It follows that the race which was led by Aigimios and helped by Heracles was not yet the Dorians but the Macedonians. Heracles here is no more than the representative of a people in central Sterea Hellas. One of the texts mentioned above says that Aigimios people at the time of the Lapith attacks were in Histiaiotis; others imply that they had already reached the northern part of present-day Sterea Hellas. The second version must be the earlier one, because it tallies with the mention of the alliance of the people who are represented by Heracles. The mention of the Lapiths as enemies of the Dorians, i.e. the Macedonians, does not conflict with this version since, as we have seen, there are traces of Lapith settlements in the Spercheios Valley.
The Dorians of the historical period were divided into three tribes: Hylleis, Dymanes, and Pamphyloi. The eponymous heroes of the Dymanes and the Pamphyloi were believed to be the sons of Aigimios who had led the Dorians to Doris. The eponymous hero of the Hylleis was said to be the son of Heracles who had acquired one third of Aigimios kingdom for helping him against the Lapiths.
στις 10:51 π.μ. 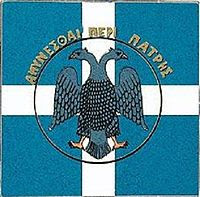 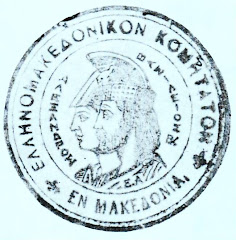 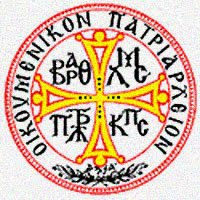